"Look good and feel good about yourself!"

We are honoured to welcome the one and only power couple of health, wellness and fitness - Mr Motivator MBE and his wife Sandra Palmer to Dental Art Implant Clinics!

Follow their journey towards a better smile with us. Make sure to keep an eye out for the latest update in our series of videos to see how they are getting on.

During their first appointment on their journey towards a better smile, Mr Motivator MBE and Sandra Palmer discuss the expected treatment plan and undergo dental impressions and dental hygiene treatment with our very own Dr Madalina Ignat. Watch the video to find out more!

Derrick Errol Evans MBE better known as “Mr Motivator” is a famous British fitness and wellness instructor who firmly believes in the power of health and wellbeing for allowing us all to live better lives and feel good about ourselves. He is well known since the early 90’s when he appeared on the breakfast television show, GMTV where he would perform live fitness sessions, provide useful tips and advice on how to properly exercise and live a much healthier life.

Over the years he has since been a regular feature on our television screens. has released numerous workout DVDs, trained many well-know celebrities, provided several motivational talks and team building activities for companies as well as hosted many fitness events all around the UK making him a household name.

He is married to Sandra Palmer and is a father of 4. In addition to the many achievements in his fitness and entertainment career, he released an autobiography titled “The Warm Up”.

The couple recently decided one area that could improve their health and well-being was improving their smile and that's why they came to us..

OTHER FAMILIAR FACES WHO TRUST US! 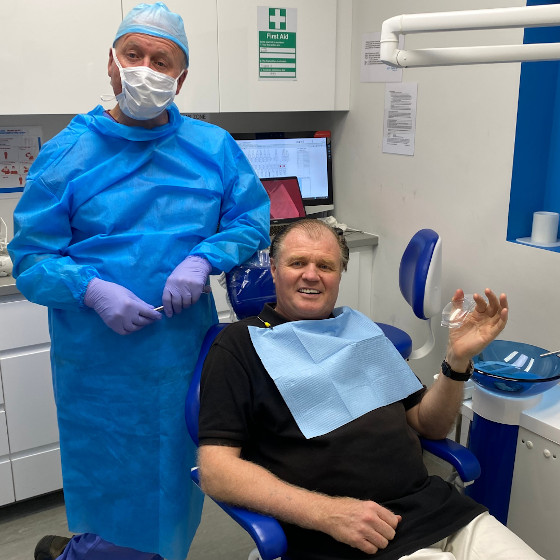 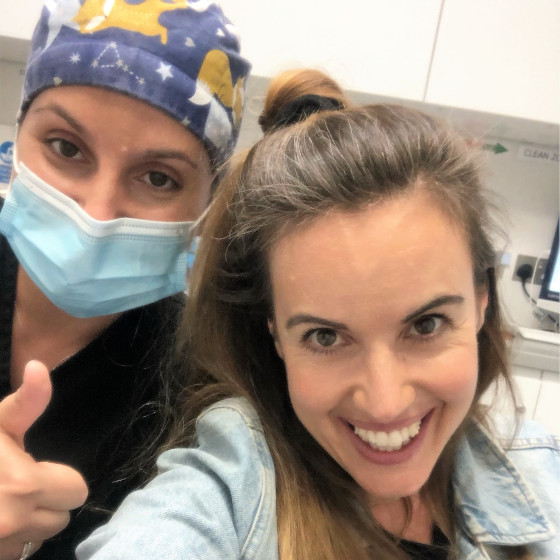 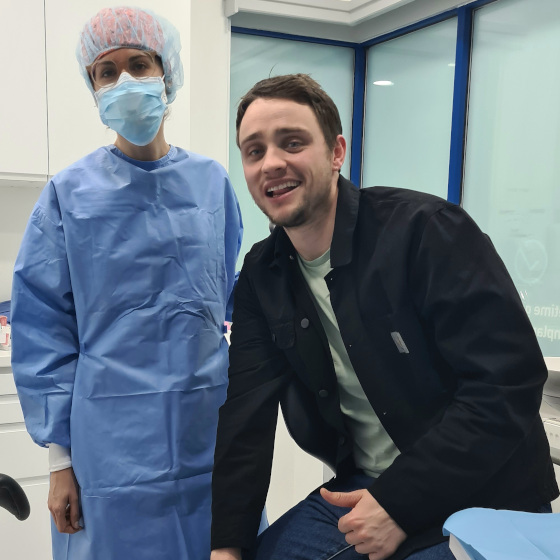 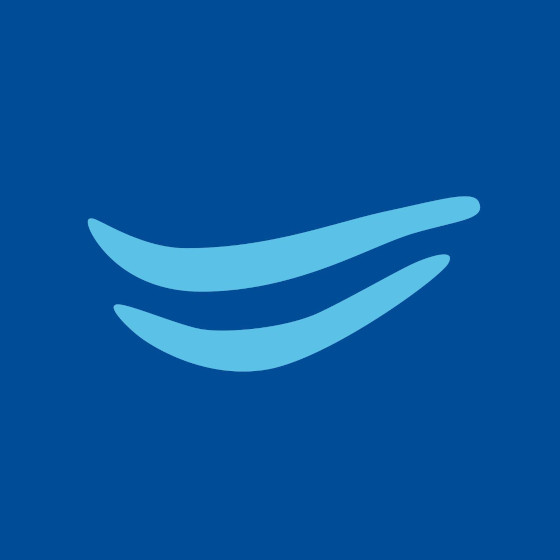 Our team of dental experts have been helping people achieve their dream smiles with the help of the latest dental technologies and treatment methods since 2013.

Over the years, many of our patients have been kind enough to express their experience at our clinics by leaving a review online.

Read some of our patient testimonials left on Google, Trustpilot and Facebook!

Meet the team that are helping Mr Motivator MBE and Sandra and have helped others achieve the best version of their smiles!

Click below to find out more about each of our team members.

General Dentist with a special interest in Dental Implantology

Models and Wax Up To See It In Your Mouth

The members of our dental team are active and committed members of the following dental organisations: